Members of U.G Department of Anthropology are:

Shailabala Women€™s College was established in the year 1913 and it remained as an Intermediate college till 1945. In the beginning Anthropology was an optional subject . Subsequently , it was introduced as a pass subject at the graduation level in 1993 €“ 94. Due to growing demand of the subjects, it was introduced at Honours level in the year 2013-14.

POSITION OF THE DEPARTMENT IN  THE COLLEGE 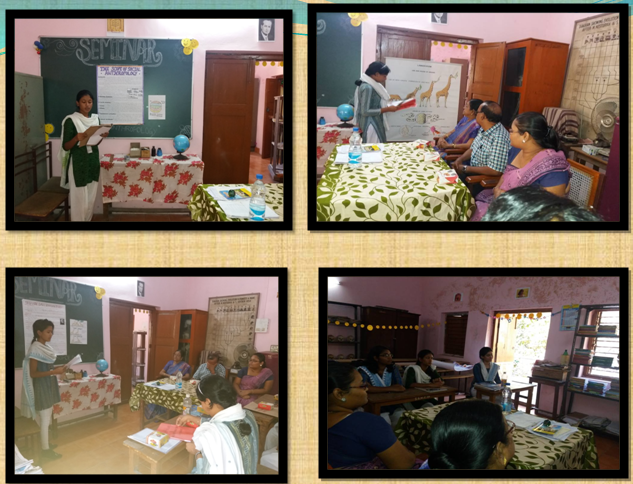 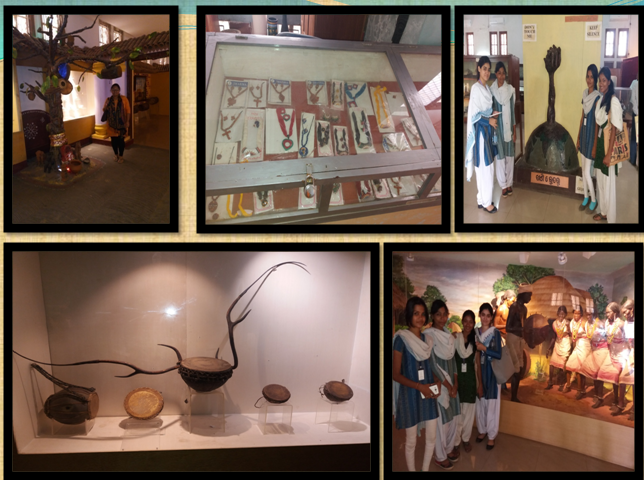 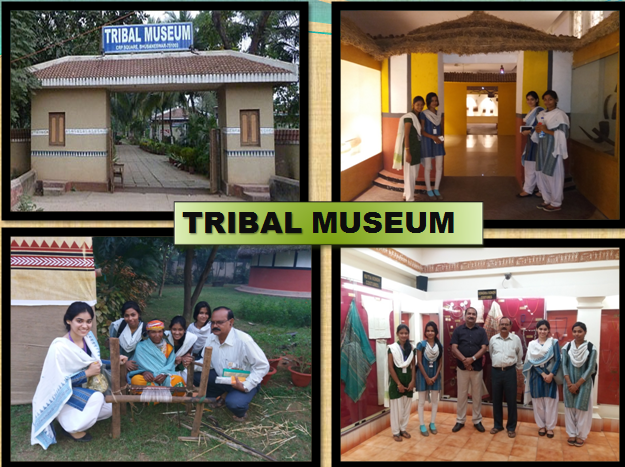